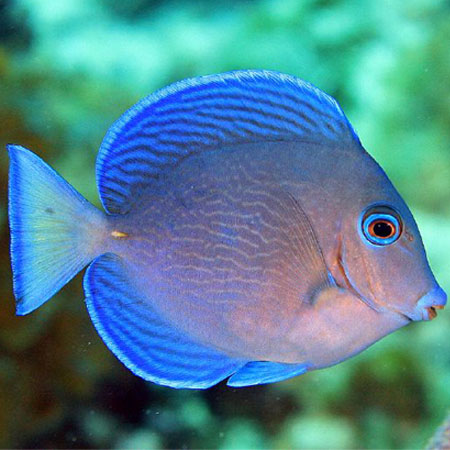 Ernesto, our private taxi driver, let the car glide along the southern coastal road towards Cienfuegos. Behind us was the Great Zapata swamp, where we’d just spent the whole morning visiting the crocodile farm and boating to islands in Treasure Lagoon. I didn’t realize we were driving around the infamous Bay of Pigs until I noticed humongous billboards blaring slogans (in Spanish) like:

A decisive battle in the victory of socialism was fought here
or:
This is as far as the mercenaries got
and best of all:
Giron: First defeat of Yankee imperialism in Latin America

Deep in conversation, Ernesto and Julian let the billboards slip by without comment, but I could scarcely believe my eyes. I’d certainly heard of the unsuccessful Bay of Pigs invasion, but never thought I’d be driving past its patriotic commemoration.

Shortly afterwards, Ernesto pulled into the driveway of a free-standing house and got out to chat with a friend who was busy mixing cement for the walls of the new tourist bedroom. The friend directed Ernesto to “the best and cheapest restaurant”, where we found a table in the shade and enjoyed another great, late lunch of very fresh fish, rice and beans, vegetables and salad, accompanied by beer and coffee. Price for the three of us: $18.

Speaking of fish, the Caribbean is famous for its colourful tropical fish, and Cuba has some of the most unspoiled  reefs. I’m a bit nervous about scuba-diving but enjoy snorkelling,  so I was really delighted when Ernesto stopped off at the Cueva de los Peces (Cave of Fishes) a little way beyond Playa Giron. A short path inland from the road leads to what looks like a small lake.

Except it isn’t a lake, it’s a limestone sinkhole that goes down 72 meters and is full of salt water. Yes, due to a geological anomaly, sea water enters the cave underground, bringing with it schools of tropical fish from the nearby Caribbean. This means that lily-livered divers like me can rent equipment lakeside and happily snorkel on the deep blue surface of this salt-water lake, gazing down at dozens of yellow, purple, turquoise and blue tropical fish. It was paradise and there was almost nobody there.

Shells abandoned by a wavelet

Glisten in the sun. 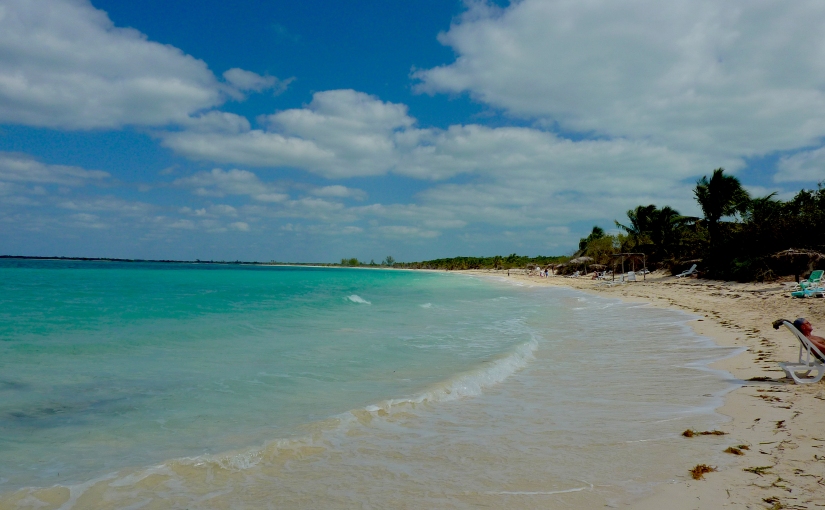 I expected Santa Clara to be a boring place to stay for a week, but I had to because it’s where my Cuban friend lives. Sure, it has Che Guevara’s mausoleum, but that’s something you can see in half a day. Then what?

Well, as it turned out, I couldn’t have chosen a better place for my tourist HQ. By hiring Ernesto, the taxi driver recommended by my BnB hosts, my friend and I went on daily excursions to the nearby Escambray mountains, to the Northern Keys, to the great Zapata Swamp (crocodiles), and to all kinds of picturesque places in between, like Trinidad, Remedios and Cienfuegos. At prices lower than what tickets for a Cuban bus tour would have cost, we had our own private chauffeur who always found authentic places to stop for lunch, showed us the wonders of Cuban nature, told us lots about farming in Cuba – and even took us back to his house for a coffee at the end of the day.

On our first excursion to the Northern coast, I was blown away by the calm turquoise of the water and the whiteness of the sand. The place was totally unspoiled! As we drove along the narrow causeway over the tiny islands called keys – an empty road that seemed to be afloat – all I wanted to do was get into that warm water. Ernesto took us to Las Brujas, where we had lunch at the one and only restaurant. After that he withdrew to his taxi for a siesta, while we each dealt with the long white beach in our own way. I wasted no time going in for a dip and then walking along the empty beach for a mile in each direction. My Cuban friend, Julian, dragged a sunbed into palm-shade and settled down to read a book with his eyes closed and listen to the wavelets lapping the white sands.

On the way back to Santa Clara, we stopped at a private home where Ernesto knew we could buy great tropical fruit: papayas, guavas, pineapple. The prices were low and the quality was fantastic. We filled two bags and started the one-hour drive back to the BnB, where supper was waiting.